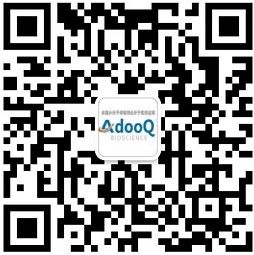 Multidrug resistance proteins (MRPs) are members of the C family of a group of proteins named ATP-binding cassette (ABC) transporters. These ABC transporters together form the largest branch of proteins within the human body. The MRP family comprises of 13 members, of which MRP1 to MRP9 are the major transporters indicated to cause multidrug resistance in tumor cells by extruding anticancer drugs out of the cell. They are mainly lipophilic anionic transporters and are reported to transport free or conjugates of glutathione (GSH), glucuronate, or sulphate. In addition, MRP1 to MRP3 can transport neutral organic drugs in free form in the presence of free GSH. Collectively, MRPs can transport drugs that differ structurally and mechanistically, including natural anticancer drugs, nucleoside analogs, antimetabolites, and tyrosine kinase inhibitors. Many of these MRPs transport physiologically important anions such as leukotriene C4, bilirubin glucuronide, and cyclic nucleotides.

Enter the chemical formula of a compound to calculate its molar mass and elemental composition:

To calculate molar mass of a chemical compound, please enter its chemical formula and click 'Calculate'.

Calculate the dilution required to prepare a stock solution

The Adooq dilution calculator is a useful tool which allows you to calculate how to dilute a stock solution of known concentration. Enter C1, C2 & V2 to calculate V1.

The Adooq dilution calculator is based on the following equation:

This equation is commonly abbreviated as: C1V1 = C2V2

What volume of a given 10 mM stock solution is required to make 20ml of a 50 μM solution?

Calculate the mass, volume or concentration required for a solution

The Adooq molarity calculator is a useful tool which allows you to calculate the:

The Adooq molarity calculator is based on the following equation:

What is the mass of compound required to make a 10 mM stock solution in 10 ml of water given that the molecular weight of the compound is 197.13 g/mol? 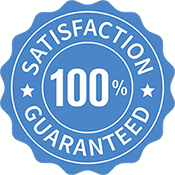 We promise all products to perform as described.